While older children can tell you that they're having trouble seeing the chalkboard at school or the television at home, toddlers aren't able to do this. Your toddler could have blurry vision and need glasses, but since they don't have the words to tell you what they're experiencing, you won't know unless you see the signs yourself. Here are three signs that your toddler needs glasses.

They sit close to the television

If your toddler likes to sit very close to the television when their favorite educational programs are on, they may be near-sighted. Young kids are able to focus on closeup objects better than adults can, however, so this isn't a sure sign that your child has a vision problem.

Ask them to sit at a normal distance from the television—on the couch or a chair—and see if they can still watch their show. If they interact with the show normally, they may just like sitting close to the television. If they aren't able to follow along or get frustrated and move closer, they may have a vision problem.

Clumsiness can be normal for toddlers, but it can also be a sign of a vision problem that could be corrected with glasses. Normal clumsiness tends to go away once children get older and get better at planning ahead rather than impulsively running into things, but when eye problems are to blame, the clumsiness doesn't go away.

If your child is frequently walking into objects that they should be able to see, like furniture, they may be suffering from a vision problem like near-sightedness. Children with vision problems may also trip on the stairs, step on their toys, or have trouble finding their toys in your home.

They're holding their head

Uncorrected refractive errors—like being near or far-sighted—can lead to eyestrain. Eyestrain means that the eyes have been overworked and have gotten tired. If your child gets eyestrain, they may end up with a dull headache around their temples.

You may see your child holding their head or rubbing their hands against their temples. They may also cry or become grumpy due to their discomfort. If refractive errors are the cause of their headaches, prescription glasses can be used to correct the errors and take the strain off of their eyes.

To you notice any of these signs, make an appointment with an optometrist, such as one at Mall Vision Center LLC, to have your toddler's eyes evaluated. 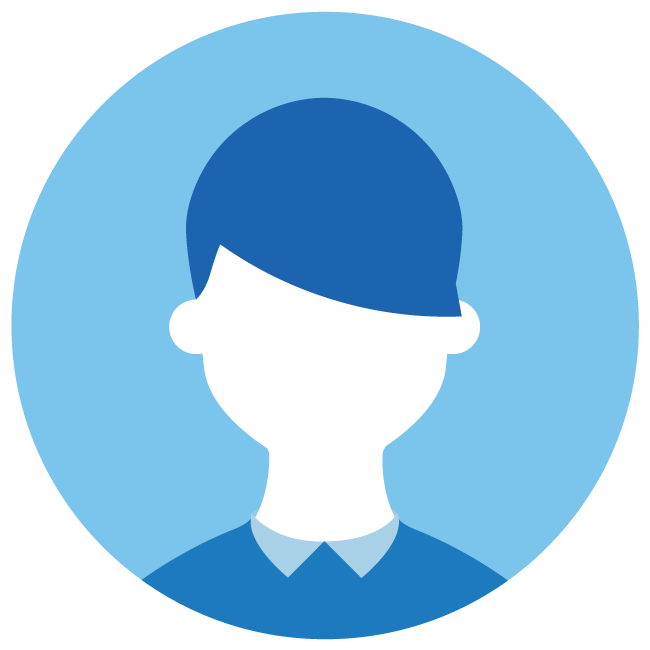 When our child was diagnosed with a debilitating eye condition, I knew I needed to start looking around for a great eye doctor. I did my research regarding the kinds of training eye doctors typically received, and then looked for a professional that really exceeded the expectations required of him. I was able to find an amazing eye doctor that had years of treating the same condition my child had, and it was really comforting to know that he could help them. My optometrist has made my child's disability management much more straightforward. Check out these posts to learn how to find a better eye doctor.